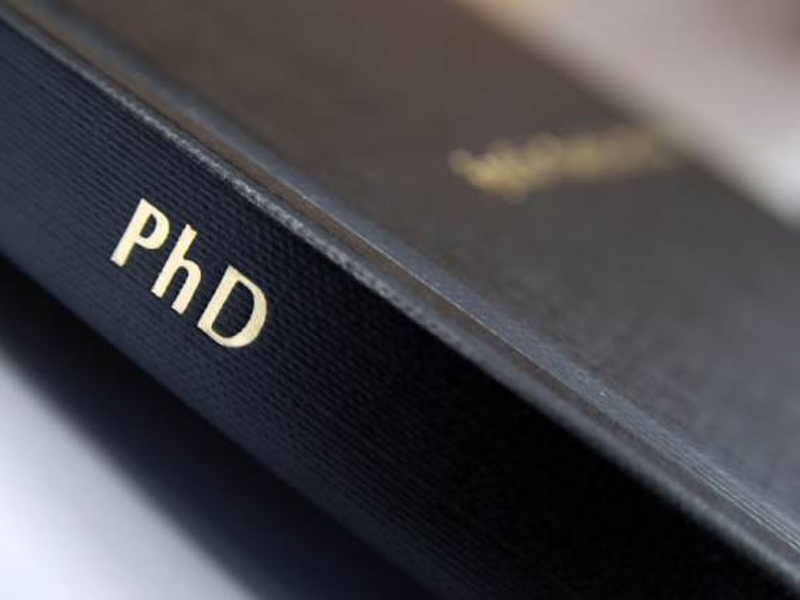 This topic is related to his preoccupation with one of the most important branches of human rights due to its specificity and sensitivity in the lives of individuals and groups. The topic of “Administrative Judge and Protection of Civil and Political Rights” is through studying it, on the one hand, from the angle of the legal text, whether international or national, in order to deepen research and uncover new aspects On the other hand, from the standpoint of the jurisprudence of the administrative judiciary, given what the latter constitutes in terms of guaranteeing rights and freedoms against the arbitrariness of the administration.

Given that the state is considered a guarantor of civil and political rights, it submits itself to its content, adheres to it in implementation of the principle of legality, and assumes its protection over it by imposing a deterrent penalty on anyone who wastes these rights, as civil and political rights as an expression of a legal reality find their scope within the state in the laws that It organizes and protects it, and its dimensions are known at the international level in that it constitutes the first generation of human rights. It also embodies a certain concept of the rule of law that is not limited to, form but rather extends to the content, this state in which the judicial authority and judicial jurisprudence occupy an effective role.

Mimoun Kharrat
He Obtained a PHD in public Law from the Université of Muhammad I in Oujda, has several research contributions in the field of public law, especially in administrative justice and human rights. He also participated in several scientific seminars and radio and television programs related to the law, and he is the director of the Journal of Legal Sciences And head of the Mediterranean Center for Contemporary Studies and Research.