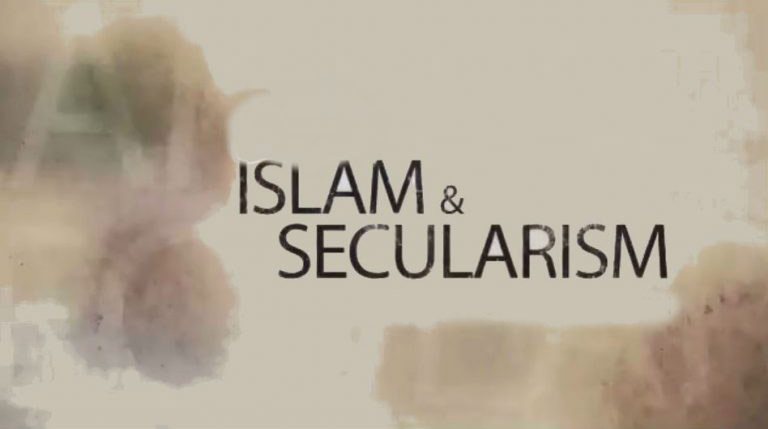 Arab political sphere has witnessed a number of debates between Islamists and secularists. The aim was to build bridges of communication between two actors who contributed to all the transformations experimented by the Arab world. Despite the multiple dialogues between Islamists and secularists, the conflict and tension has prevailed between the two sides, where the conflict has reached the violence in all its material and moral forms. One of the most important signs of the communication crisis is the emergence of violence. So, in this study, we will start with Habermas’s basic idea which focuses on violence as a disease of human discourse and communication; that violence is the result of distorted discourse between fundamentalists and others; it is a distorted discourse because it does not recognize the other as it is. Accordingly, we shall invoke the Habermasian theory of communication to understand the causes of violence escalation in Arab political sphere. Therefore, we begin by defining Habermas communicative act as a central concept.

Habermas grew up and lived in Germany and was affected by the disasters of Nazism and World War II, where violence has prevailed in all its form. Therefore, in all his works, he will try to find ways to achieve the social integration rather than the conflict and tension, and the solution that he proposed is to build a public space to discuss all the issues that help to achieve understandings and consensus rather than conflict and violence. He founded his communicative project in his work “The theory of communicative act[1]”, but this proposition remains present in all other writings.

Mohamad El-Msaoui
Proffesor of political science in IbnZoher University-Agadir- Morocco. I have published several articles in political science review as: the arabHournal of Political Science, the Arab future, Al Jananhuman rights, CAA of California university , Tabayoune, about different current issues in the Arab world such as human rights, Democracy and political thought. I’ve published several articles in collective books issued by: Arab Centre for Research and Policy Studies, MusAlparslan university in turkey, Ibn Zohr university, and Cadi Ayad university in Morocco. I have participated in national and international seminars about topics that shed lights on issues related to Political Science.