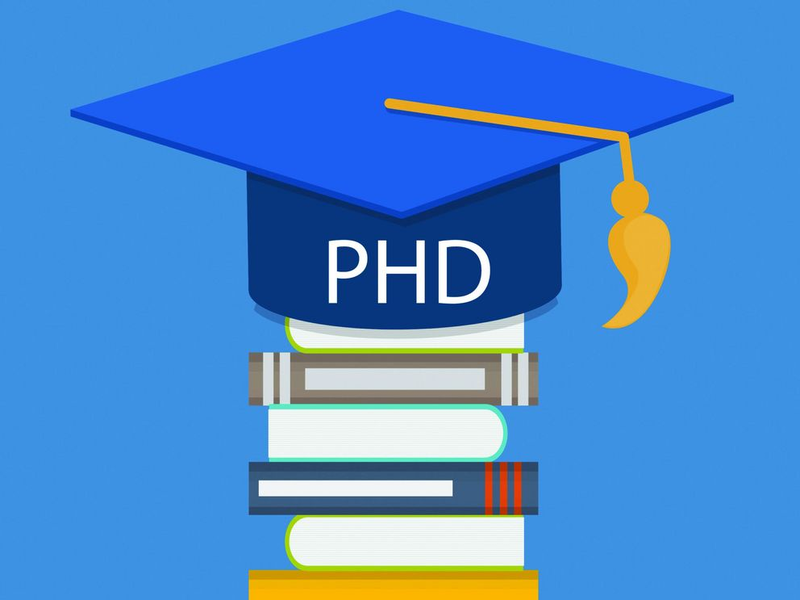 The Mediterranean basin is considered to be one of the regions most concerned with these issues. It is a space known of its peculiarities, contradictions that distinguish it, and make it one of the international units that combine its northern and southern shores with many common factors and concerns that are reflected in the security situation of the region. Consequently, this made the question of security in this space of great importance, especially because of its geographical location with a great impact. Hence, this space have attracted various international powers, in addition to its complexity of the security problems that its countries experienced, especially those related to immigration, terrorism, environmental threats and economic crises. In addition to that, its recent experience of political crises, on top of which are the Arab Spring revolutions left different results among its countries and security problems that reflected new struggles for power in the region. The thesis seeks to analyze the mechanisms in place to establish security in the Mediterranean as an attempt to answer a central problem: To what extent can we talk about guarantees of security in the Mediterranean basin in light of the various threats to which it is exposed; and as fair and balanced guarantees, it may succeed in removing all factors of discrimination and disparity between its two sides?

Hanane Morad
She holds a PhD in public law and political science from the Faculty of Law, Economic and Social Sciences in Morocco. She participated in many national and international seminars. She published many articles in collective books on various topics such as climate change, Moroccan-Gulf relations, the question of democracy in the Maghreb countries.