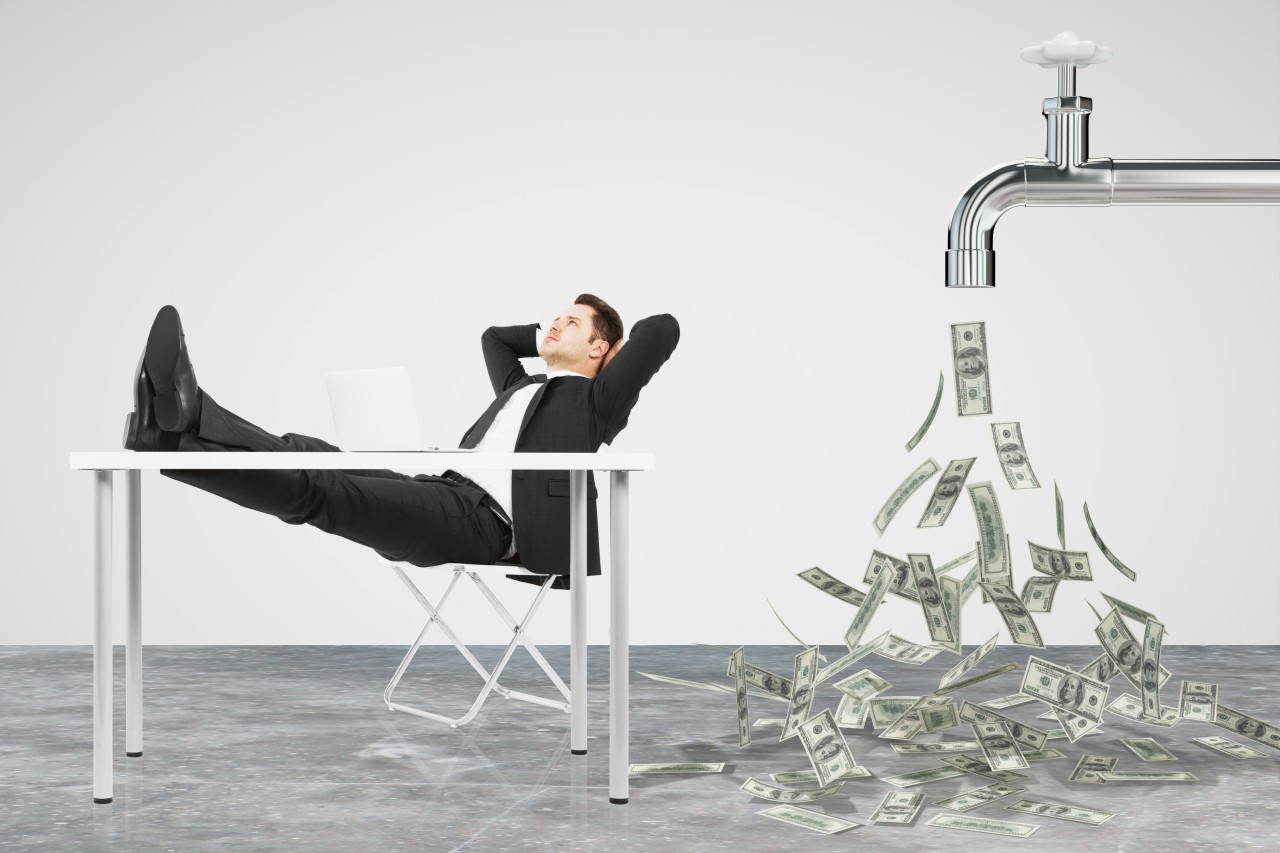 Morocco’s politics has always linked the territorial decentralization as a system/strategy, in order to reduce the centrality policy and reinforcing the development on the territorial dimension. Several reasons led to this choice, especially the societal demands and needs, the state’s inability to response to these latter equally between the territorial units. That’s why state has already applied the decentralization, with the modernization and state-building, as mechanisms for the citizen’s participation in managing territorial affairs, and reducing the burden on the center, this opening a new era for sub-units to lead the territorial field.

In this regard, Morocco firmly implemented in the last decade an advanced pattern of decentralization, based on the advanced regionalization. It aims mainly giving the regions and sub-units a great role in comparison of what they had before, which make the new actors of development and economic growth on the territorial aspects. So, regions have wide specialties and power in term of territorial development. However, researches have seek to discuss this new role of the regions in the framework, of Moroccan administrative order in two sides, one in the light of the advanced statue’s controversial relation, and the other on its limited financial capabilities. This connection is framed by a set of legal and realistic indicators, as a basis of financial independence’s principle according to the 2011 constitution, which provides territorial units the legal personality.

This research seeks to discuss the topic, starting from the legal indicator through researching the legal provisions that consecrate the financial independence of regions. This point leads us to analyze the realistic and practical indicator, by verifying the application of these provisions, based on the management of Guelmim-Ouednoun region. Therefore, we will conclude the strengths and weaknesses of the advanced regionalization system, which will give us a clear vision in order to put some proposals and practical conclusions for the policy makers.