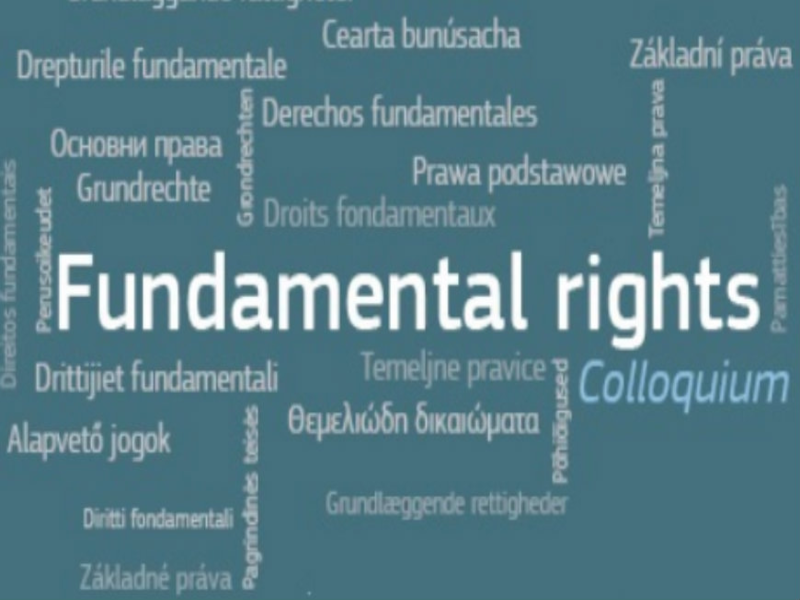 If the state has the duty to protect fundamental Rights and promote it, the integration of human rights norms into its own legal system, and especially its constitution, is the first step to fulfill this moral duty. Why the constitution? Simply because it represents the supremacy of the legal system, the comprehensive Regulation which regulates the Public Power[1] and all the values and principles on which society exists.

In the Moroccan context, the constitutional recognition of Human Rights norms has emerged since the first constitution in 1962. This is reinforced, despite the contradiction between the theoretical level and practice at this stage[2], by the different Moroccan’s constitutions[3], most recently the 2011 Constitution which represents a new mutation in the Moroccan constitutional history. The study of the 2011 constitution shows, with no doubt, that this constitution represents the state’s will to protect and promote Human rights, especially that it contains, unlike the other constitutions, a variety of rights and freedoms, from natural rights[4], to civil and political rights[5], to economic, social and cultural rights[6]. More than that, the 2011 constitution contains for the first time many principles that were absent in the previous Constitutions, such as the principle of separation of powers, the parliamentary ownership system (art1), the recognition of the judiciary as an independent authority(art107) and the rule of law (the preamble).

If all these elements and principles are present, then we’ll be able to speak about the achievement of constitutionalism. Constitutions with these characteristics rule out any absolute or arbitrary power of man over man. By submitting all government actions to rules, a constitution makes the use of public power predictable and enables the governed to anticipate government behavior vis-à-vis themselves and allows them to face government agents without fear. A constitution provides a consensual basis for persons and groups with different opinions and interests to resolve their disputes in a civilized manner and enables peaceful transition of power. Under favorable conditions the constitution can even contribute to the integration of society, its development and its stability[7]. Thus the constitution is considered as “a body of meta-norms, those higher order legal rules-and principles that specify how all other legal norms are to be produced, applied, enforced and interpreted”[8].

To this end, I’ll divide this paper into two axes : The first will focus on the constitutional principles that serve to protect the fundamental rights. The second will discuss the application of these principles to explore “the inability” and “the weakness” of the constitutional framework in the promotion of democracy and the protection of fundamental rights during exceptional circumstances.

[2]This stage has been characterized by human rights violations, because of the fierce conflict between the Monarchy and the opposition.

KHALFADIR Hicham
assistant professor at Faculty of law – Marrakech. In 2018, He obtained a PhD degree, he participated in many seminars and scientific meetings held outside and inside Morocco. Thus, the various contributions made by KHALFADIR are related to the fields of constitutional law and political science, and more precisely in the areas of democratic transition, and political and constitutional reform.