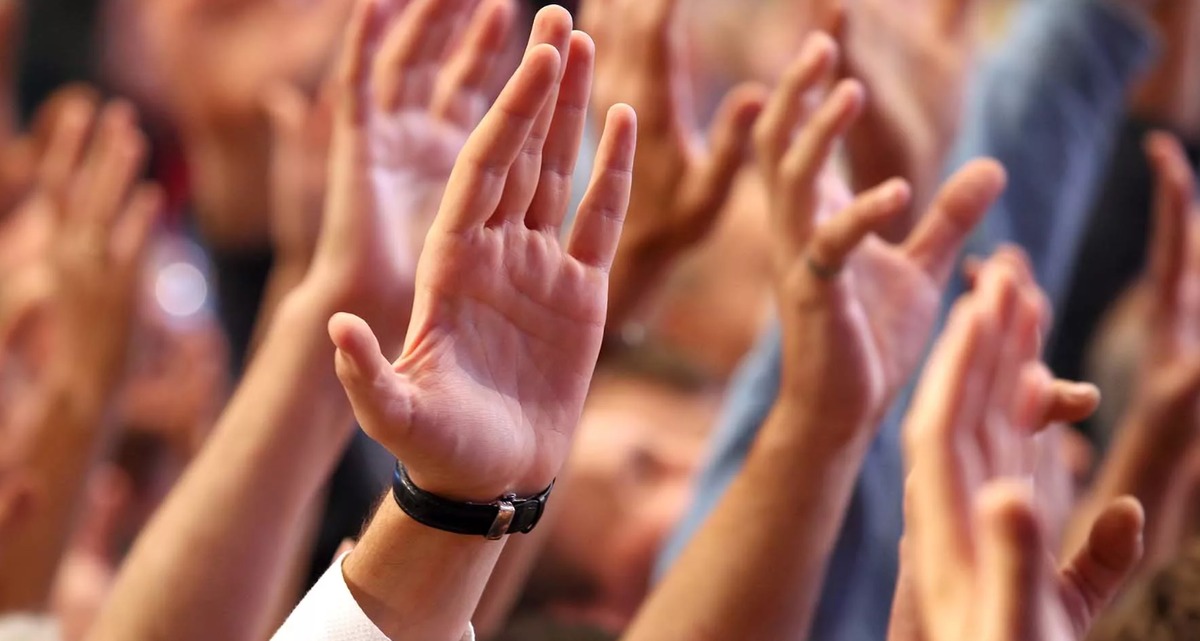 This thesis deals with the factors that contributed to the formation of the policies of the two political regimes in both Morocco and Tunisia, and traces the areas of their intersection over three decades. It also looks at the objective provisions that have conditioned the stability of the two regimes and the sustainability of the factors of their reproduction in each of the two countries, from the international changes of the 1980s to regional political and social dynamics in 2011.  Within this process of political attraction, the proposal monitored the political reality and elements in the two countries before the “Arab Spring” revolutions, analyzed the most important political events and positions that have been so well governed, and tried to extrapolate the overall political reforms in the two countries toward democratization. To reveal that the same reforms have established democracy in a form and template that conceals the established stumbling-block in transforming the two systems into the essence of their governance in different forms and degrees between the two experiences.

The research is an attempt to understand the complexities of the transition stages, their horizons and their open paths, and they are at the stage of academic research, the structural nature of the phenomenon of democratic transformation in the Arab world, which we consider to be theoretical, through testing the most important theories of democratic transition and holding its explanatory power accountable in different and separate contexts through two specific situations in this field (Morocco and Tunisia).

Karim abdelhakim
Holds a PhD in Political science from the University of Mohammed V University, Rabat. Hes researchs in Comparative policies, international relations focuses on Political Transition and Democratic Transition, Strategies of authoritarian regimes and interactions with opposition movements in MENA. He published several studies in scientific journals, as well as articles in research centers.